This is my second walking tour with Real City Tours and the one I was most excited about. I met Tim on my first walking tour and I talked him into doing the Fruit tour with me.

Not exactly what I hoped for. I imagined new delicious fruits I have never tasted before. Reality is that I already have access to most of the best tasting fruits on the planet, these are just the ones that not enough people like to justify mass production.

I took the metro to the closest stop to Plaza Minorista and walked the 1/2 mile through some pretty tough areas. Some areas had small clumps of drug addicts, but most were industrious people trying to make a living. The first area of work was three blocks of motorcycle repair shops who did all of the work right on the sidewalk. Then I passed a few blocks of ornamental iron workers fabricating, welding and painting metal door and window frames on the sidewalk. Everything was on the sidewalk.

Met our tour guide and Tim at Plaza Minorista and started the 1.5 hour tour. The highlight for me was the arepas which is not a fruit. By a large margin it was the best arepa I ate during my trip and besides being round and containing corn it had nothing in common with any other arepa.

Near the end of our tour our guide asked me my impression of the market. I said it was surprisingly clean and empty. He said “exactly – that is why we do our tours here and not at the larger more popular markets. We do them here to help bring people back to this market.” He then told the history of this market which for a time was extremely dangerous. Criminals had taken over the market under a protection racket and those vendors who didn’t pay were gunned down which included the nearby shoppers. Over time the Plaza degenerated and most avoided it. Some years ago the vendors pulled together and formed a collective that repelled the criminals, convinced the police department to construct a police station inside of the market, added security cameras and made sure it was clean. It’s like Detroit. 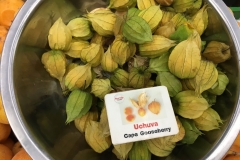 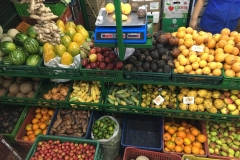 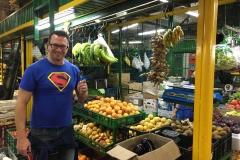 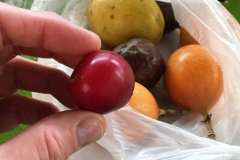 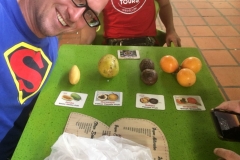 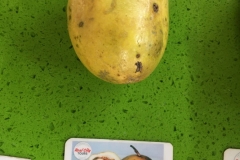 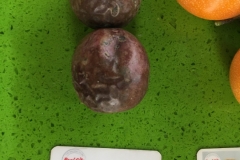 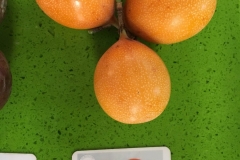 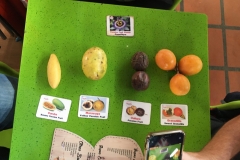 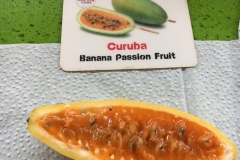 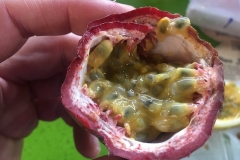 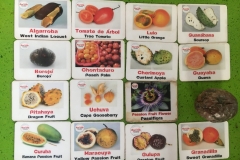 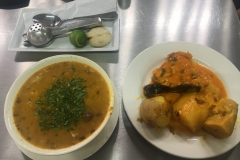 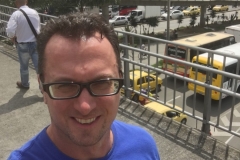 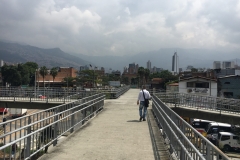 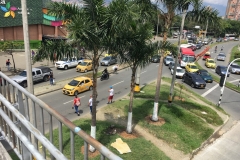 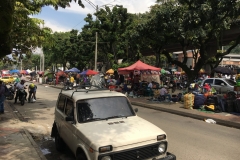 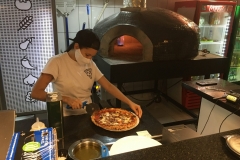 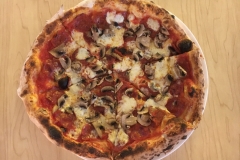 After the tour I asked our guide where to go for lunch. He directed us to a fish place in the basement where I finally was able to try sancocho soup. The soup was good and large and served with a huge chunk of catfish.